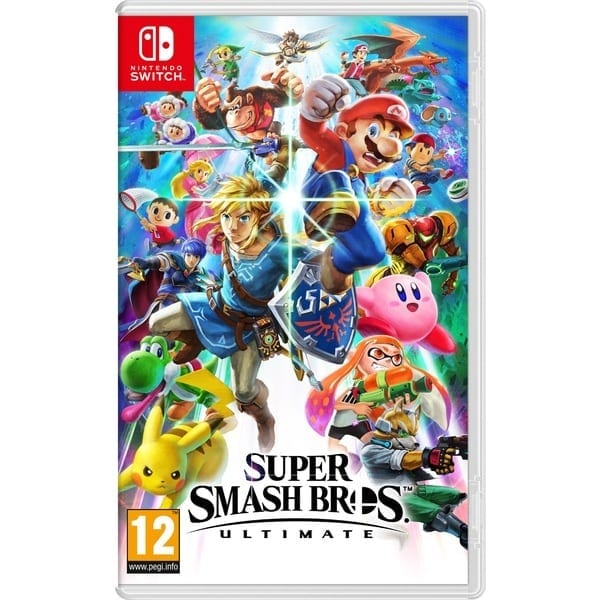 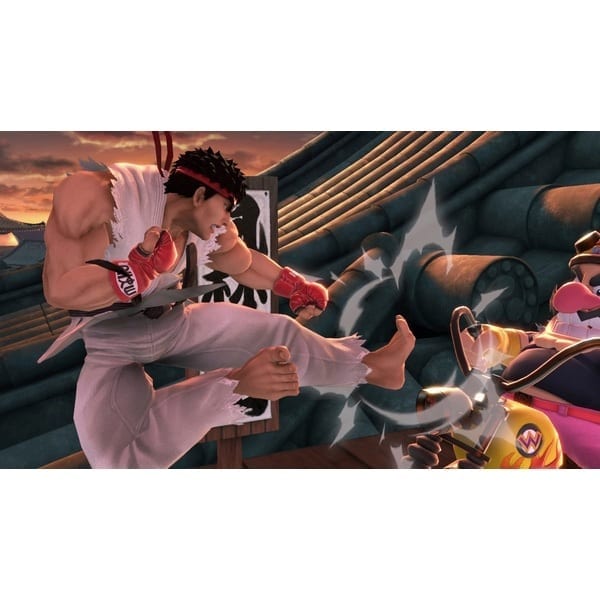 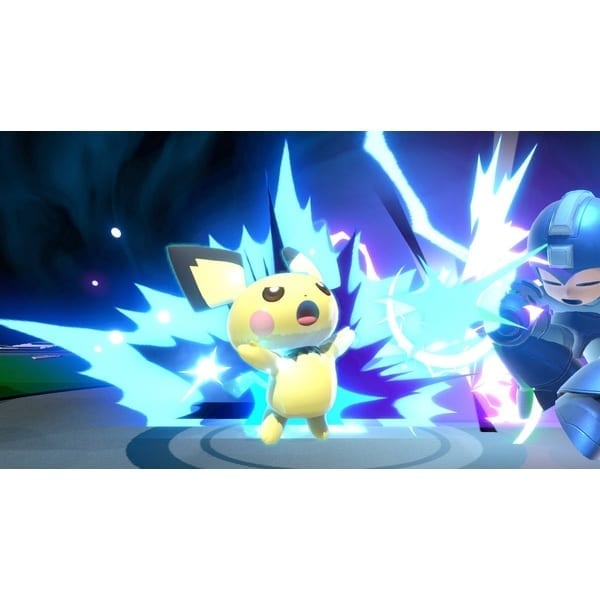 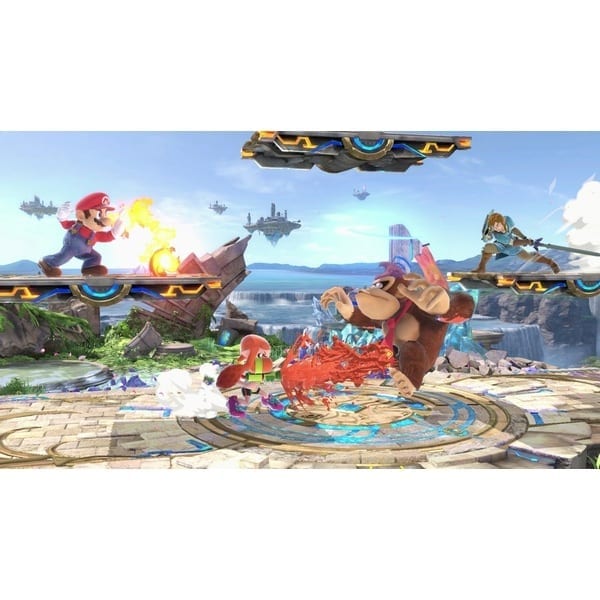 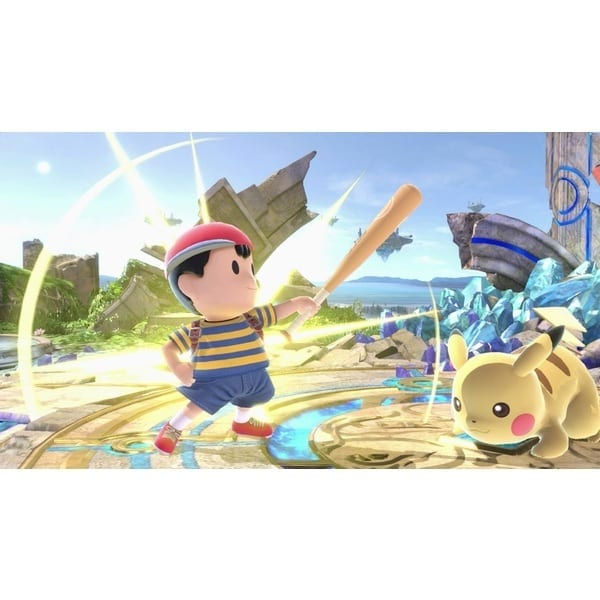 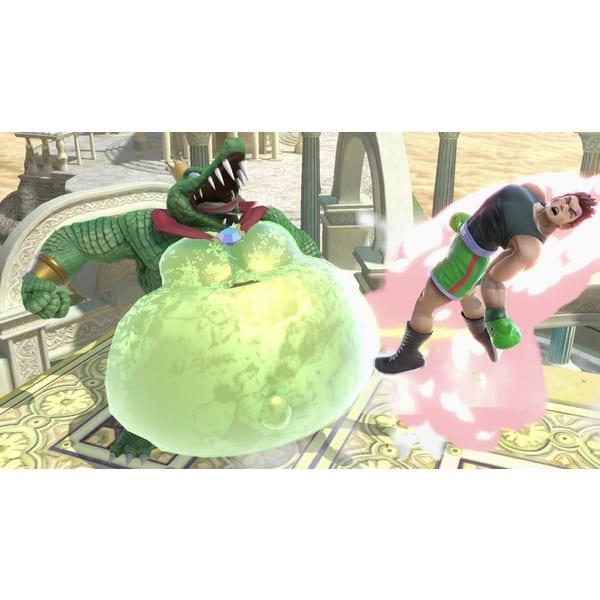 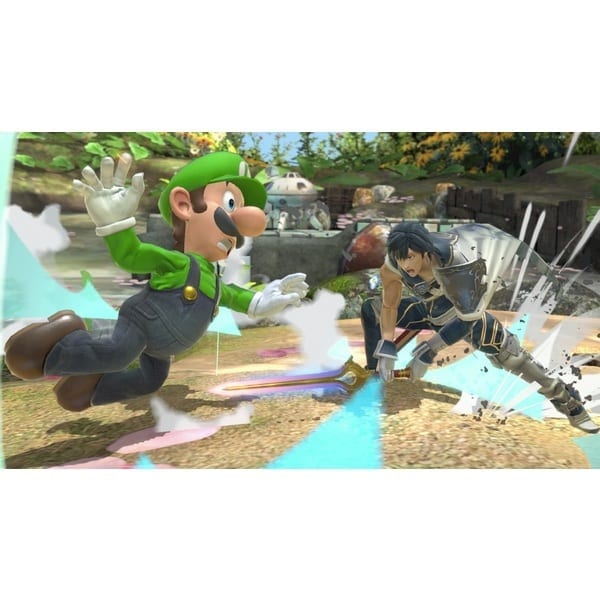 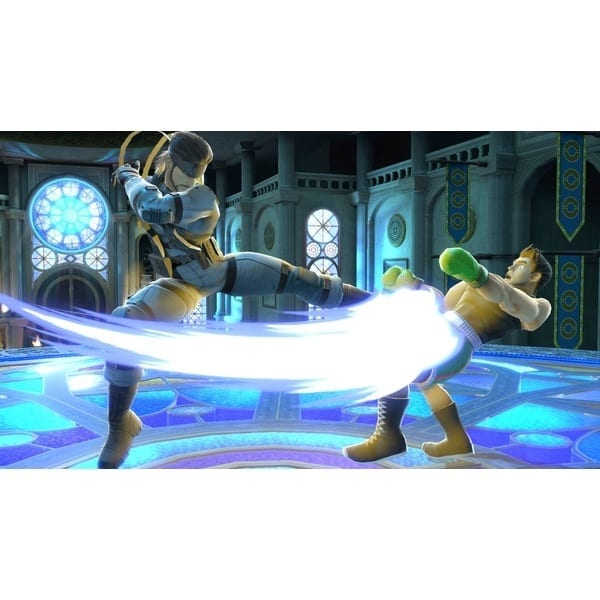 Smash your way through enemies, each more challenging than the last. New fighters like Joker from Persona 5, Simon Belmont and King K. Rool join Inkling, Ridley and more, so you can battle with every Super Smash Bros fighter in the series.

New Castlevania and Super Mario Odyssey stages star alongside powered up favourites, each with a Battlefield and Final Destination version. Can’t pick a stage? Switch between 2 with Stage Morph. Items that appear on stage might just be the key to victory…but watch out for those surprise Stage Hazards!

Super Smash Bros Ultimate for Nintendo Switch features even faster combat, with new items and new attack and defence moves to step up your game at home or on the go. 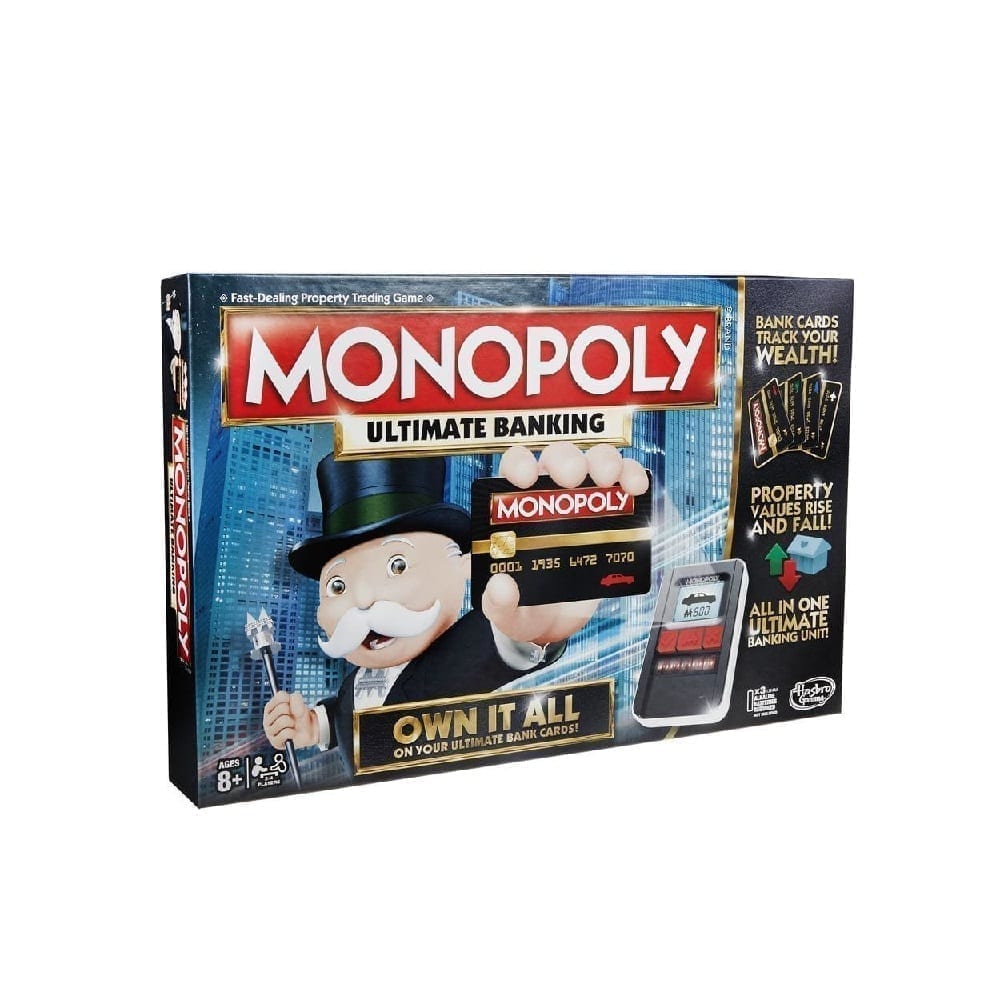 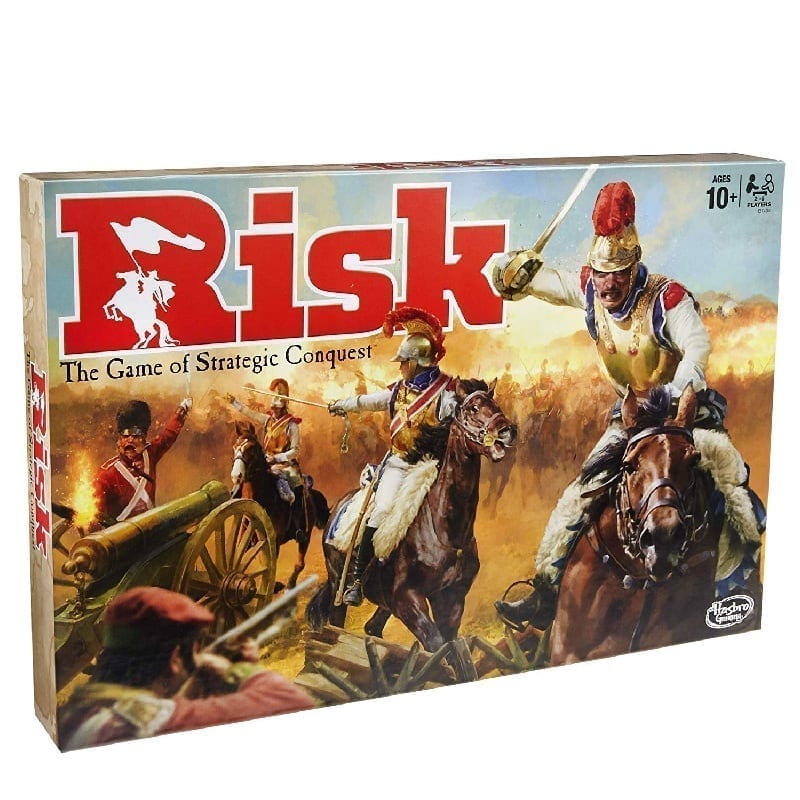 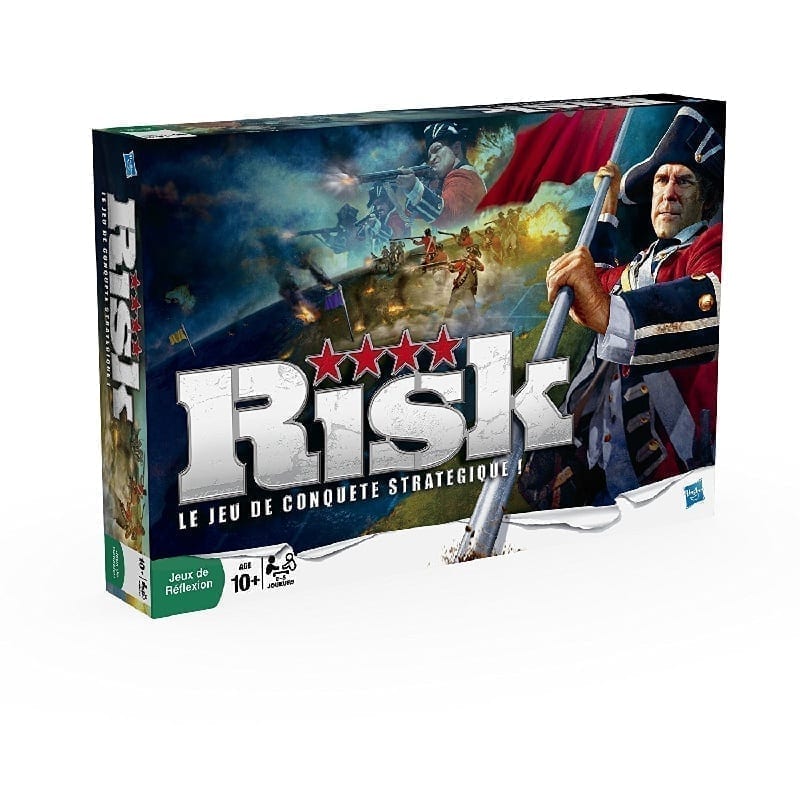 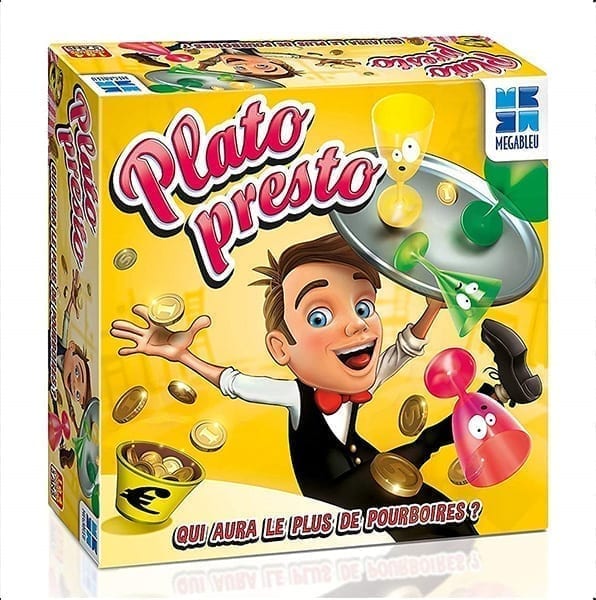 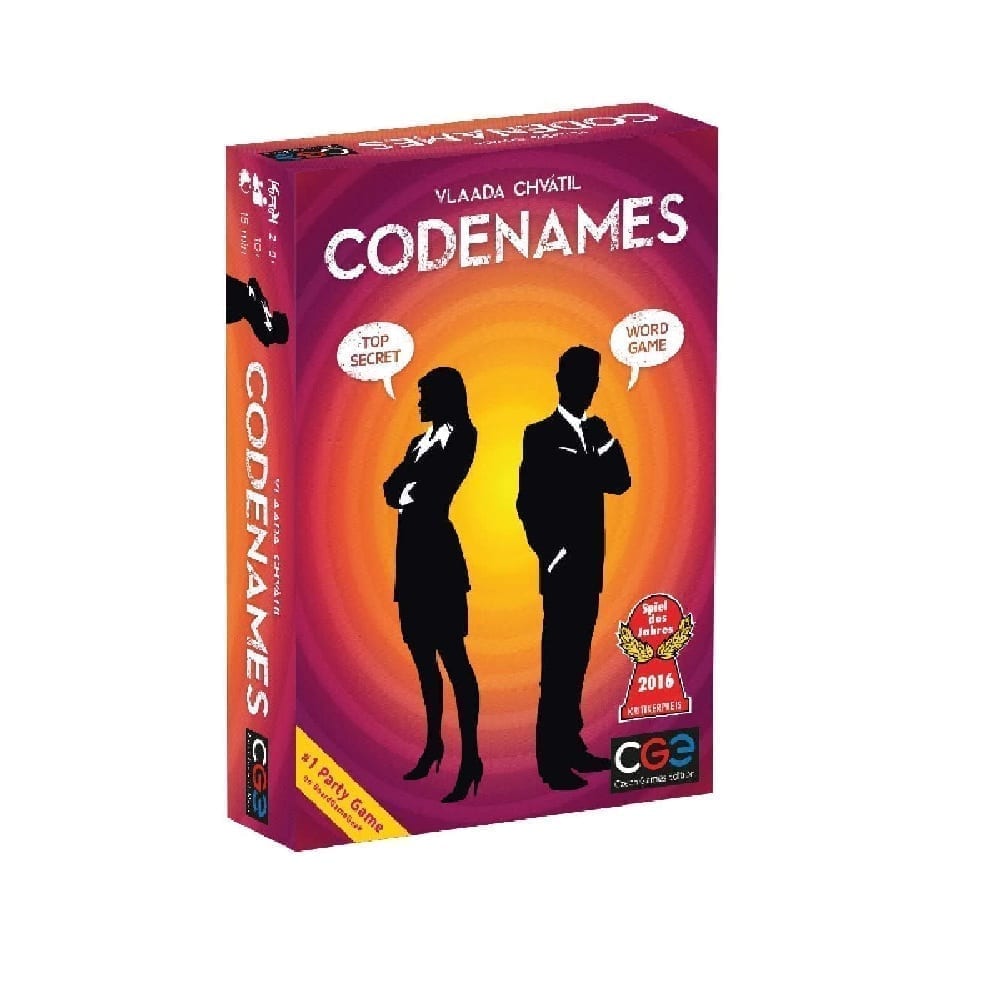 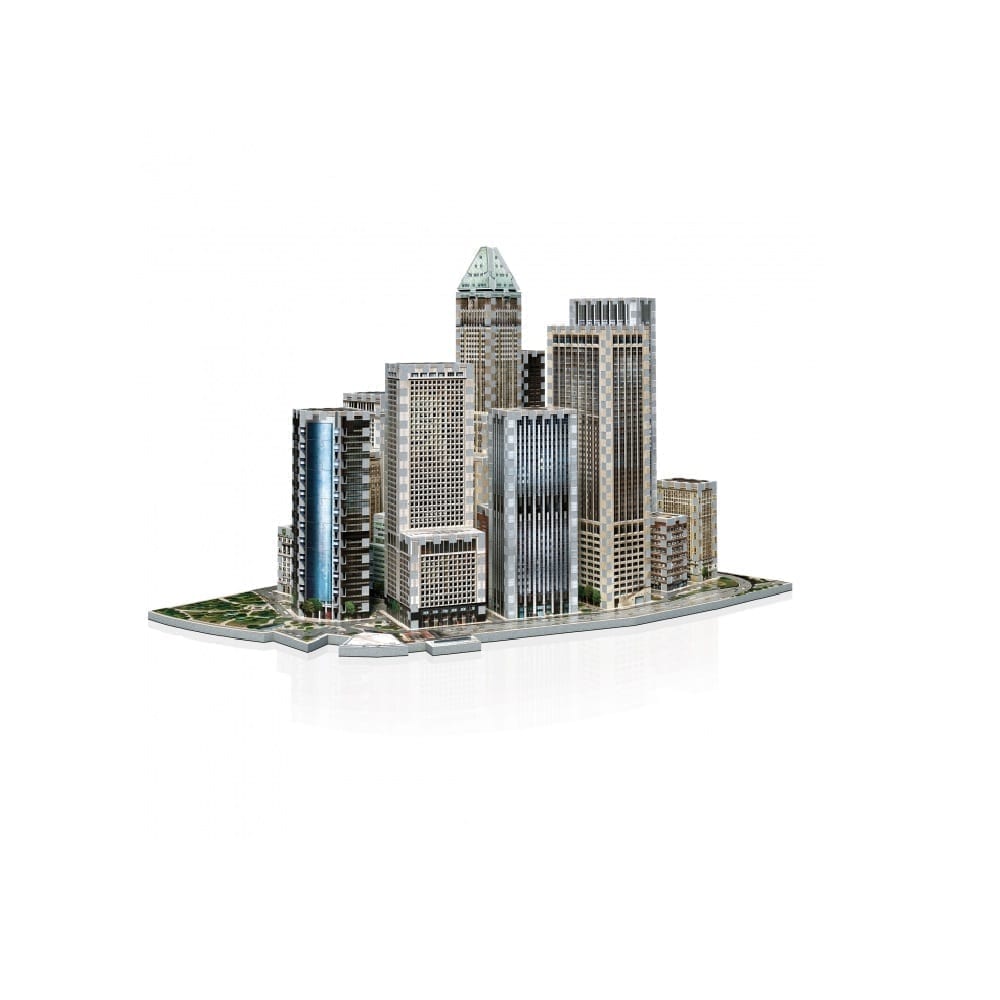 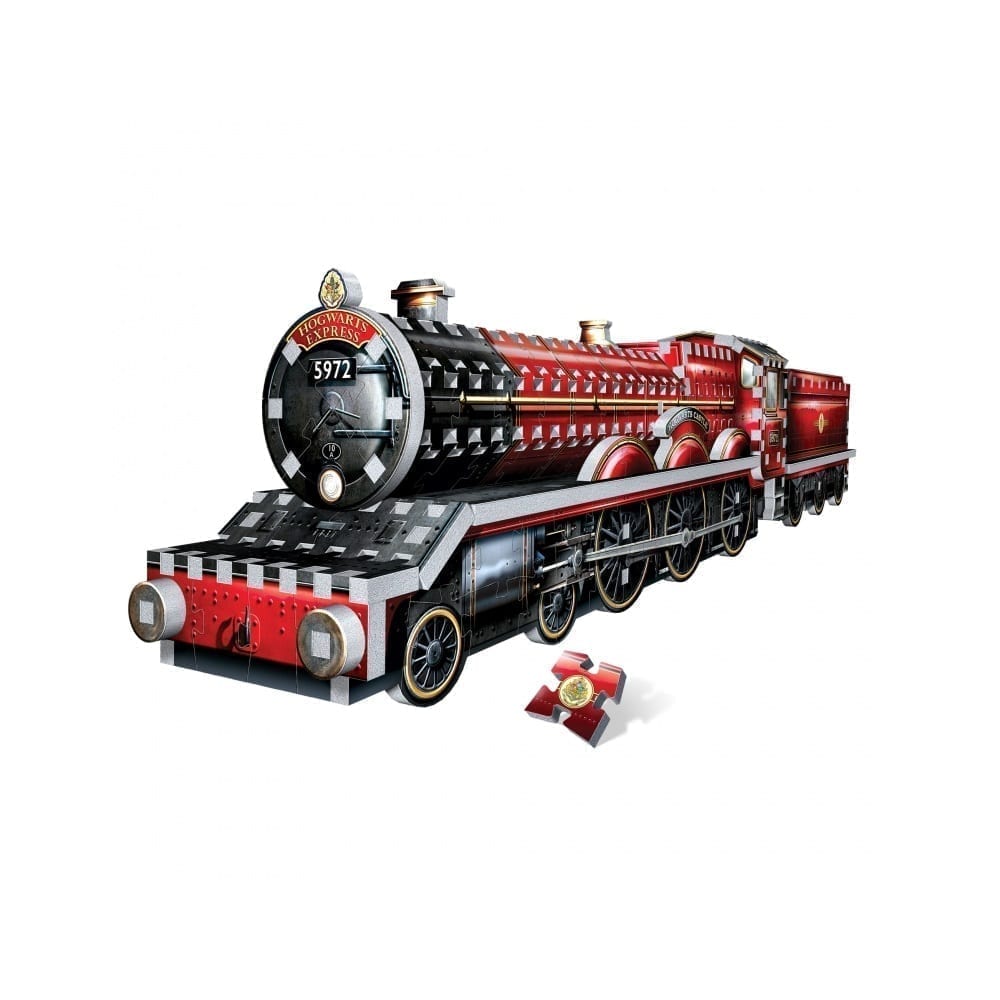 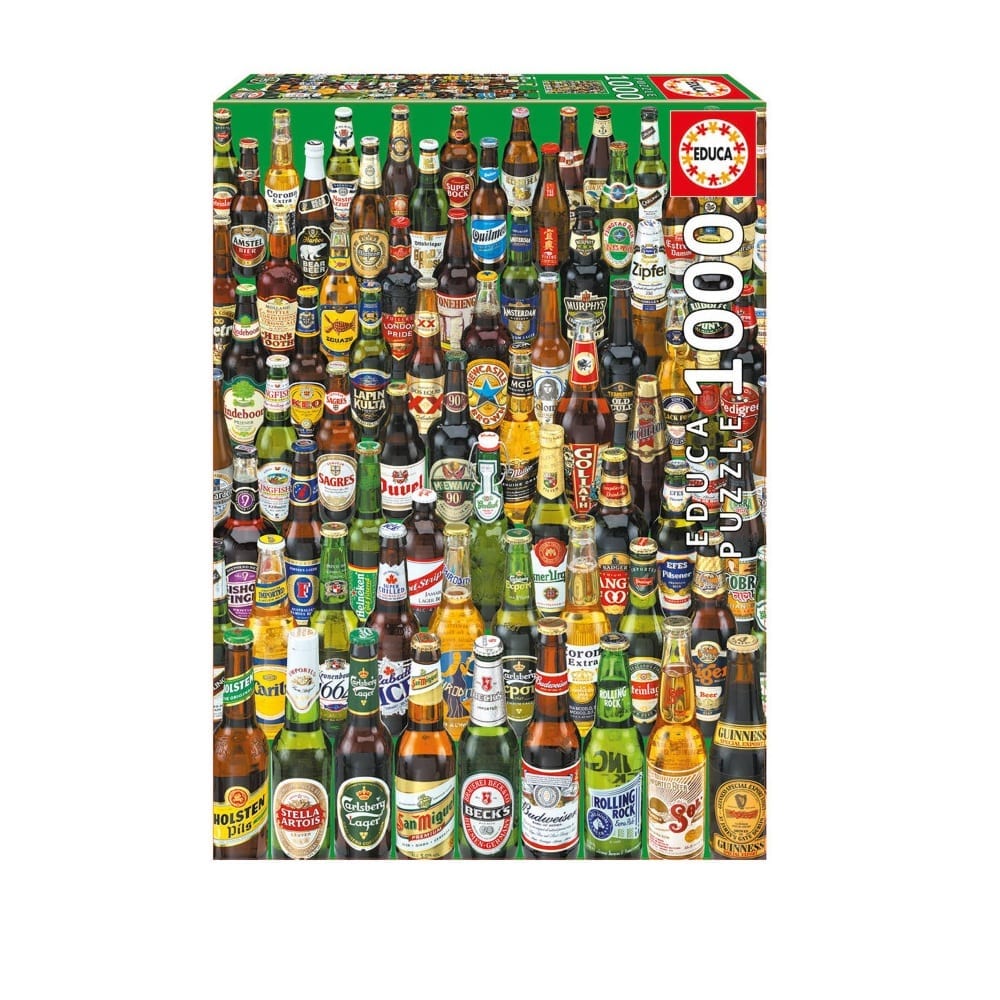 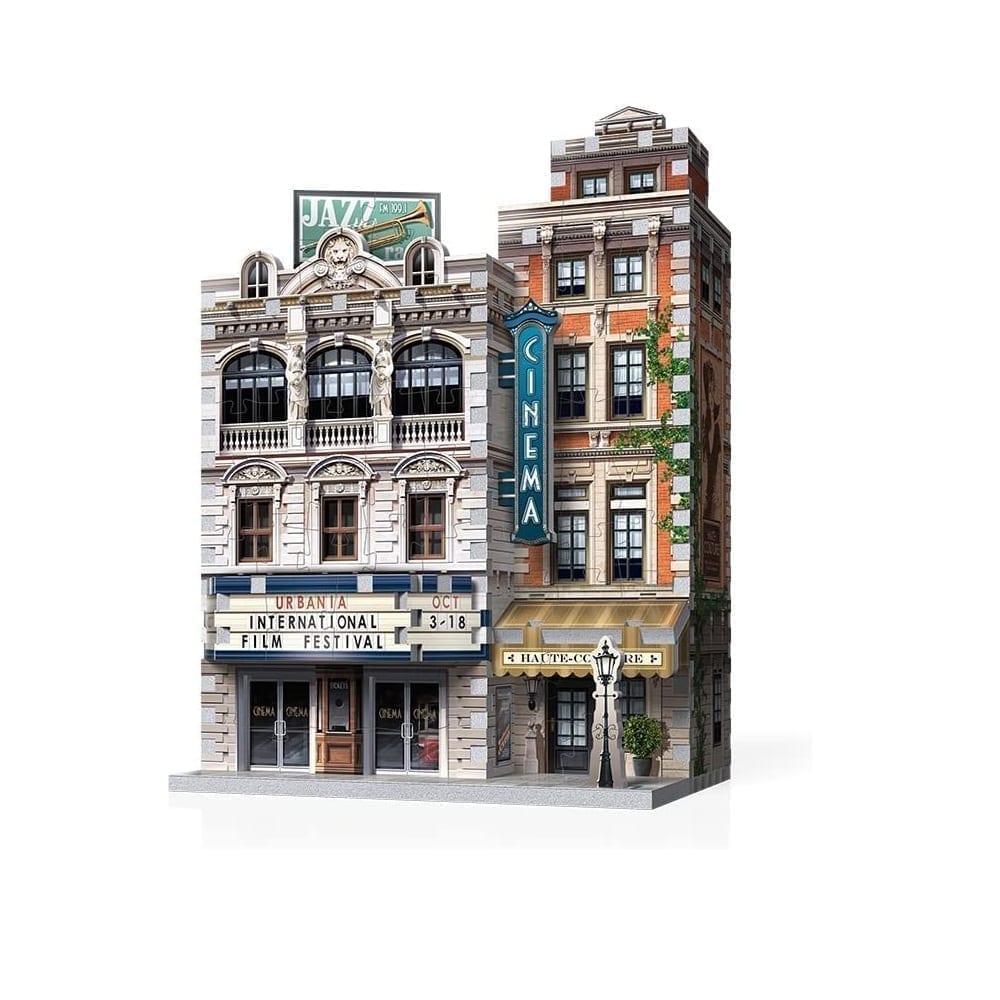 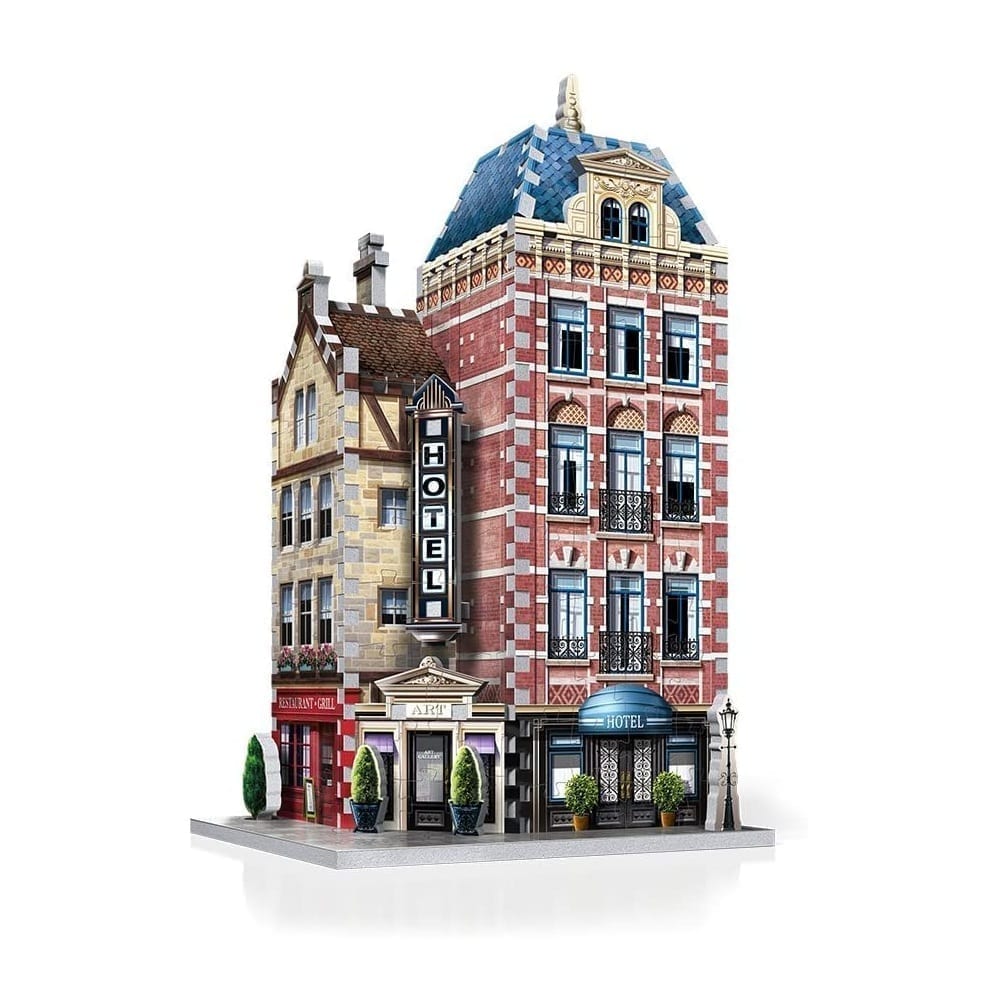